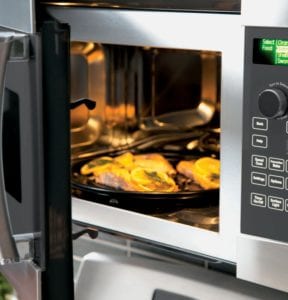 ver since its creation in 1945 microwave had to prove it is better than all sorts of ovens, and in general all sorts of appliances related to cooking. I do not know how many ads were needed to persuade the buyers that the radiation based appliance is better than the traditional oven. And over time microwaves occupied their decent place in the kitchen.

If before they were viewed as something fantastic or alien, now nobody is surprised to see them in the house kitchen or in the office. But oven fans did not retreat and again were claiming than traditional ovens are better. The conflict was resolved when a new type of microwaves came forward, the so called convection microwave, which is a traditional microwave plus all the functions of ovens or stoves.

But are convection microwaves as good as the standard microwaves? Let’ see some cons and pros. 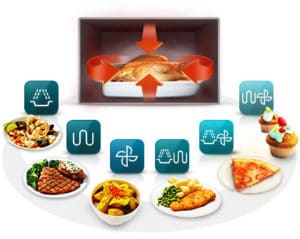 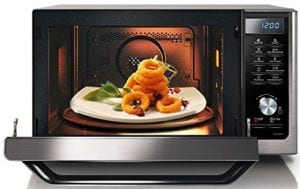 Convection microwaves are naturally more expensive than the traditional ones. Also they may be bigger than the basic ones, though modern combos are practically of the same size. They are more sophisticated as to the functions and more time may be need to learn how to operate them to their maximum capacity.

So the conclusion is: if you can afford it buy a convection microwave because of all the benefits you will get as described above. If you need the microwaves for just quick heating or defrosting, the answer is more than obvious: take the basic traditional good old microwave.